Berrigan Amateur Dramatic Society (BADS) are an amateur theatre company based in the southern Riverina town of Berrigan. We have been around - in fits and starts – since 1923, formed by local dentist Garry Byrne with the first production “Tom, Dick and Harry” featuring D.E. McLeod.

Our mission is to share a love of theatre in Berrigan and district, and provide an outlet for performers, musicians and crew to be part of a local theatrical production. While we are an amateur theatre, we aim for excellence in all we do.

A normal year sees us put on one show – generally in July/August with around four to five performances. From our community of just under 1,000 we often have between 80-100 people involved in some way – from performing, sound, light, music, costumes, hair, make-up, sets, promotions, marketing and catering! 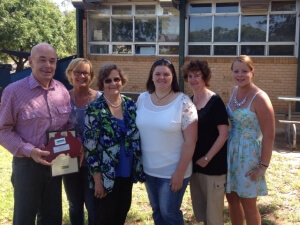 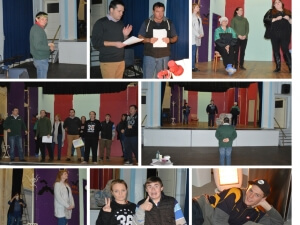 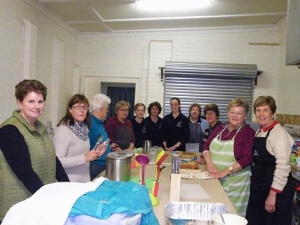 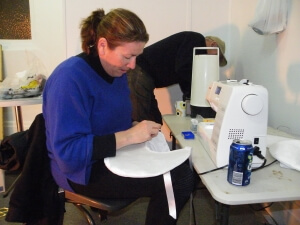 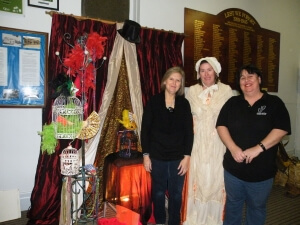 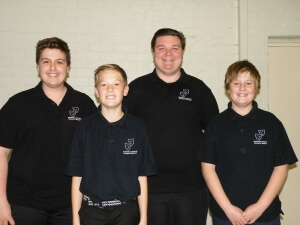 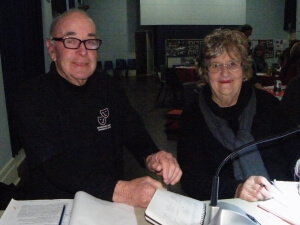 In 2014, we were very proud to receive the Berrigan Shire Council “Community Organisation of the Year” award in their annual Australia Awards.

We are always looking for people to contribute – why not get on board?