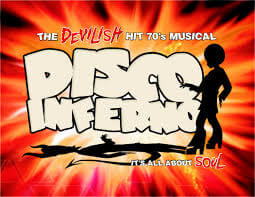 An adaption of Johann Wolfgang von Goethe's Faust set in a 1976 disco, the clothes were loud, the hair was big and the music was funky!

This musical featured plenty of songs by seventies favourites such as David Bowie, Elton John and Donna Summer. Lay down the boogie and play that funky music till you die! 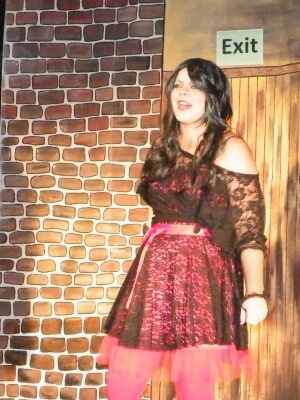 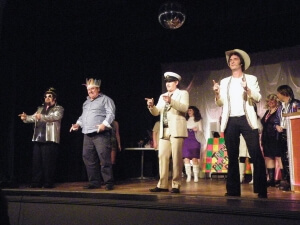 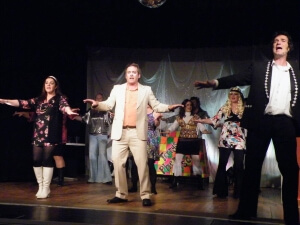 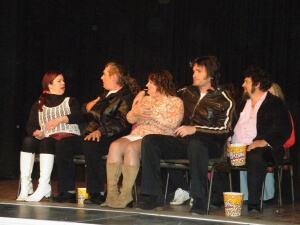 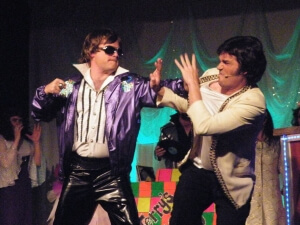 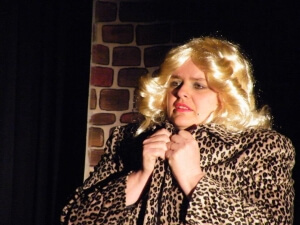 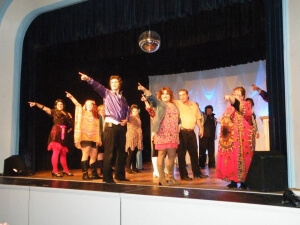 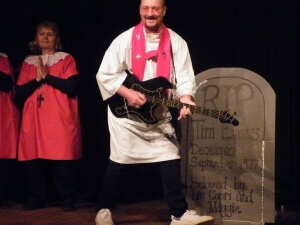 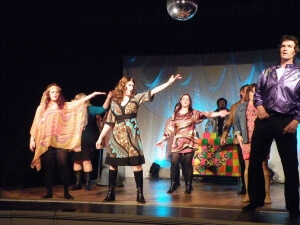