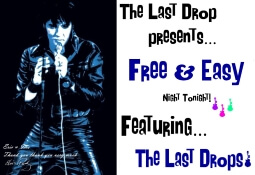 Free and Easy was set in 1960’s Manchester where Eric and Iris Dobbins (played by Steven Malcolm and Marianne Whelan) have been running a friendly neighbourhood pub called The Last Drop for many years. It’s a place where everybody knows everybody – a real family style pub; a home away from home – somewhere to feel safe, warm and comfortable. Sound familiar…?

Their peaceful existence is threatened however by a visit from Ron Stone (Bob Congdon), the pub’s new external premises consultant who presents them with a new five-year business plan and a revised tenancy agreement. The devious Stone has seen the ‘marketing potential’ of The Last Drop and has persuaded the pub to not renew their existing agreement, but to demand twenty-five thousand pounds for a new one. Failure to pay will mean eviction – and thus allow the consultants to take over the pub and transform it into an ‘adult entertainment centre’ where pole-dancing and other salacious events are held! 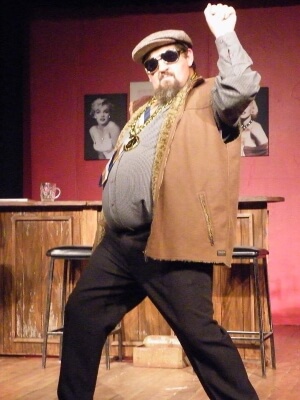 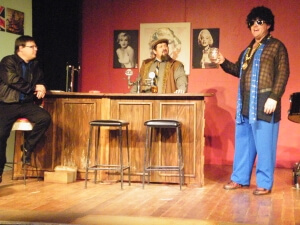 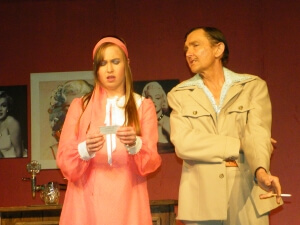 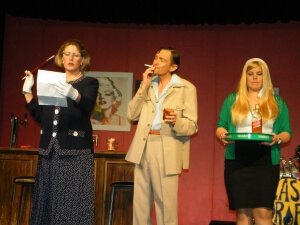 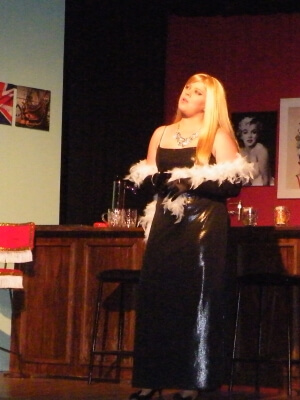 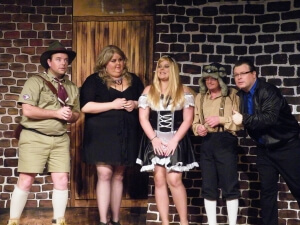 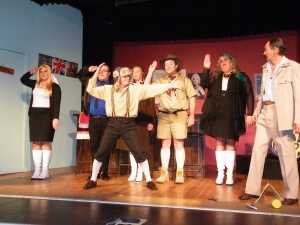 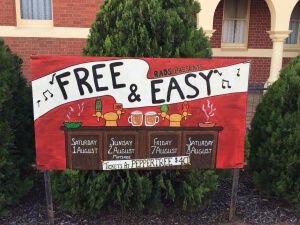