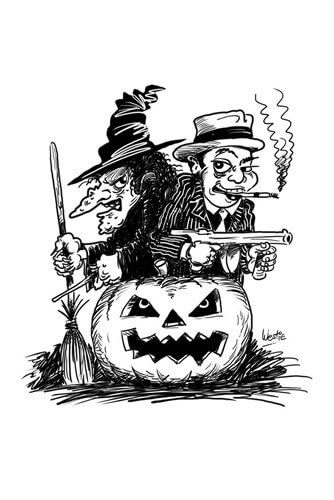 Written by prolific playwright Judith Prior, Haunted Halloween was a return to a musical production featuring well-known songs such as Teddy Bear, Diamonds are a Girl’s Best Friend and Monster Mash.

The play featured ghosts, gangsters and psychic visions – all set in a costume shop! 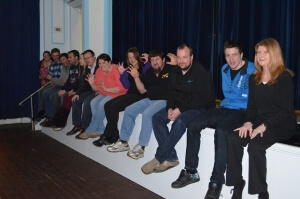 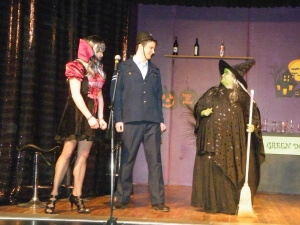 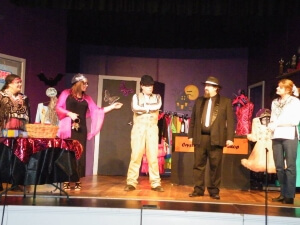 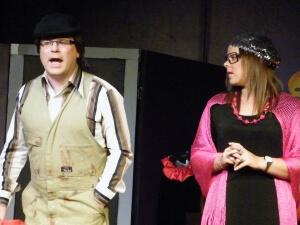 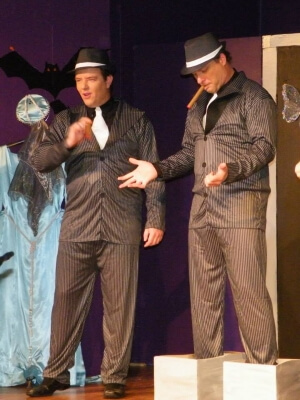 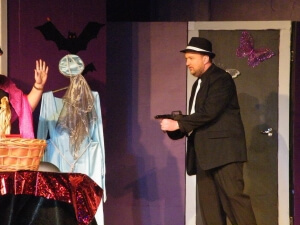