Our home is the beautiful and historic War Memorial Hall in Berrigan, which we share with a number of other local organisations. 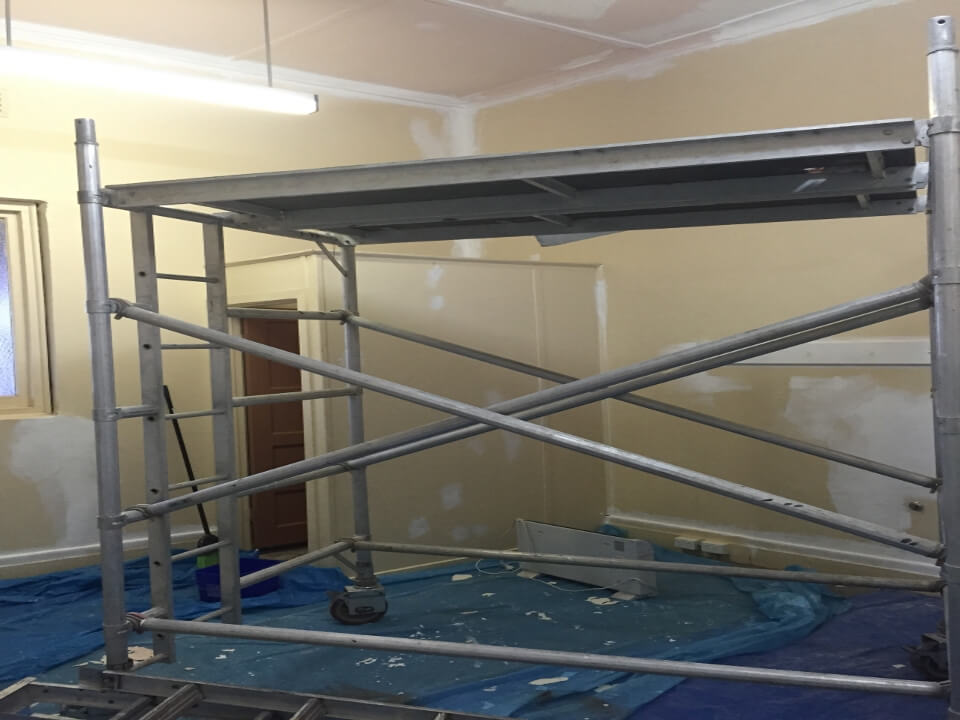 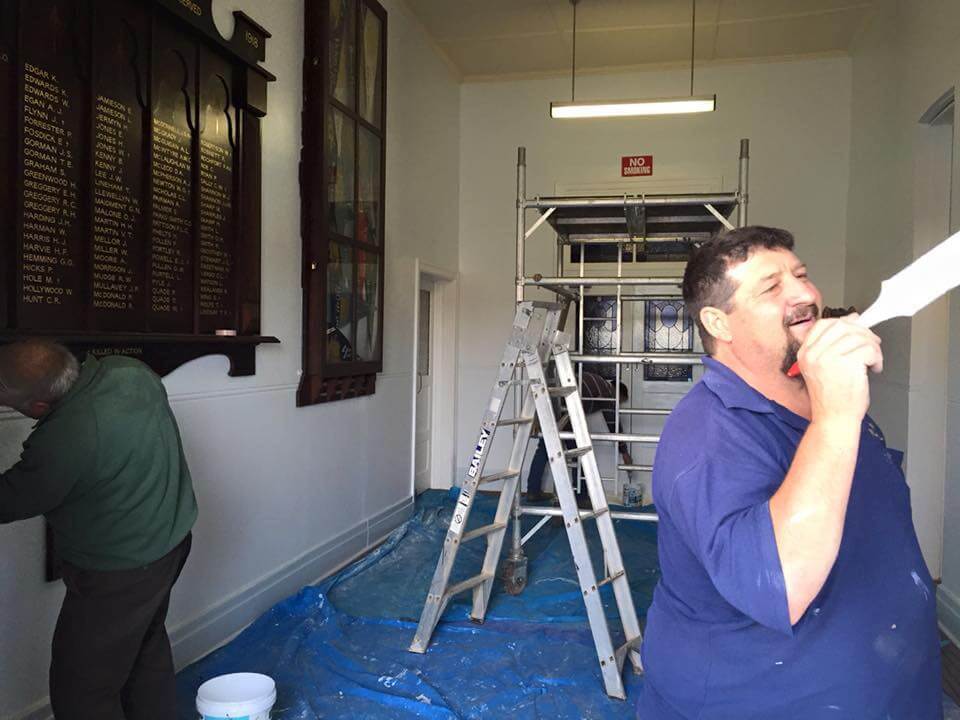 In recent years, BADS has partnered with the Berrigan War Memorial Hall Committee of Management to upgrade this facility to make it an even better place for our productions. This has included the redevelopment of the old public toilets into magnificent dedicated dressing rooms. Many hours of volunteer labour and has been put into removing the old toilets and plumbing, installing a new vanity, carpet and additional power points as well as a fresh coat of paint.

Future projects include the replacement of the stage lighting and the installation of a new stage curtain. 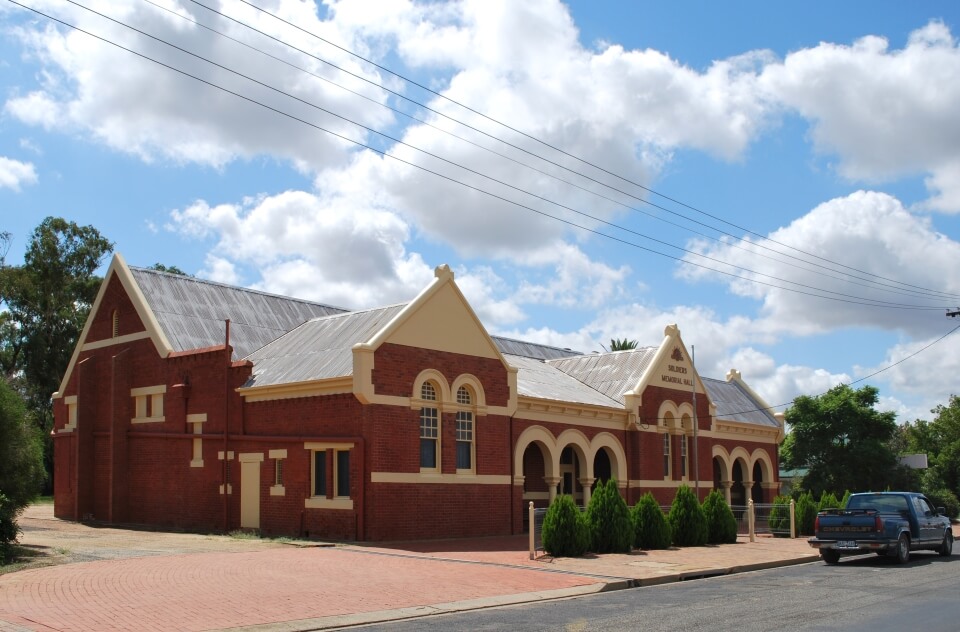 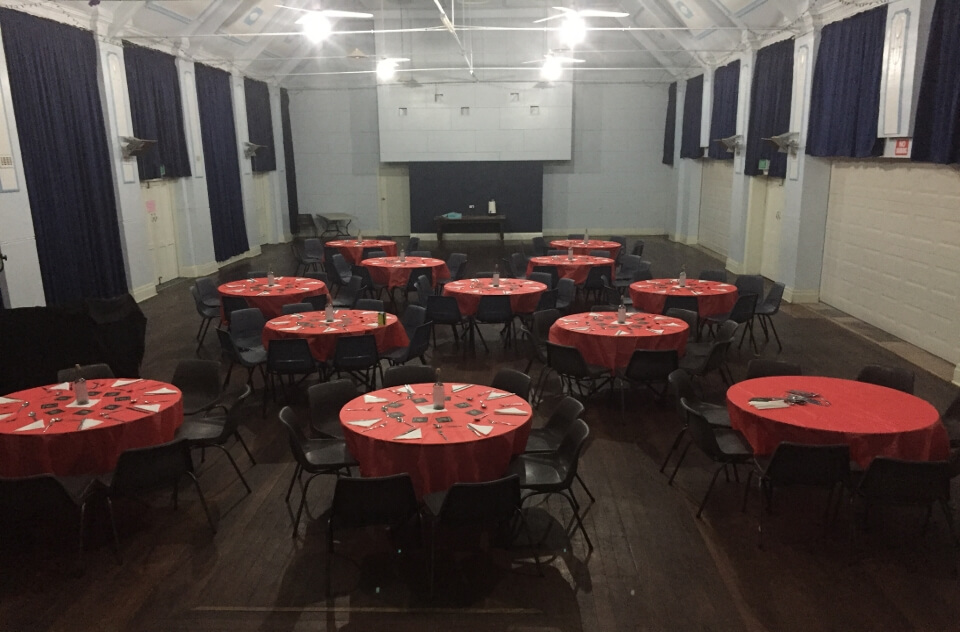 The hall itself was built as the Berrigan School of Arts in 1897 and was redeveloped as a Soldiers’ War Memorial Hall in 1927. New supper rooms were added in 1986 and a modern, accessible toilet block followed in 2012.

The War Memorial Hall also contains the Rolls of Honour for those men and women from Berrigan who were sent overseas in World War I, World War 2 and in Vietnam and is home to the annual ANZAC Day service.